With the recent surge of Hurricane Harvey, and Irma(which is less than 12 hours away from hitting me), I found myself wondering if they would’ve impacted mining difficulty… Since, Irma will definitely take my rigs offline for a day or so. Surely it had happened to other miners. Right?

I needed to find out, so I looked up the difficulty charts for Ethereum, and Zcash. My findings shocked me.

First off, I’ll be using Harvey as my demo, since Irma hasn’t hit in full force and dissipated yet.

Hurricane Harvey took away the power of over 800,000 people on the 25th of August. There were over 40,000 people that didn’t get electricity restored, until after the 30th. That’s a long time to go without power.

Surely, some of these people are crypto miners, I’d think.

Shockingly, there’s no drop off during the 25th, or after it, for any coin I had looked at. In fact, there’s actually a massive rise in difficulty, for Ethereum. Zcash also, looks to have risen a little bit. 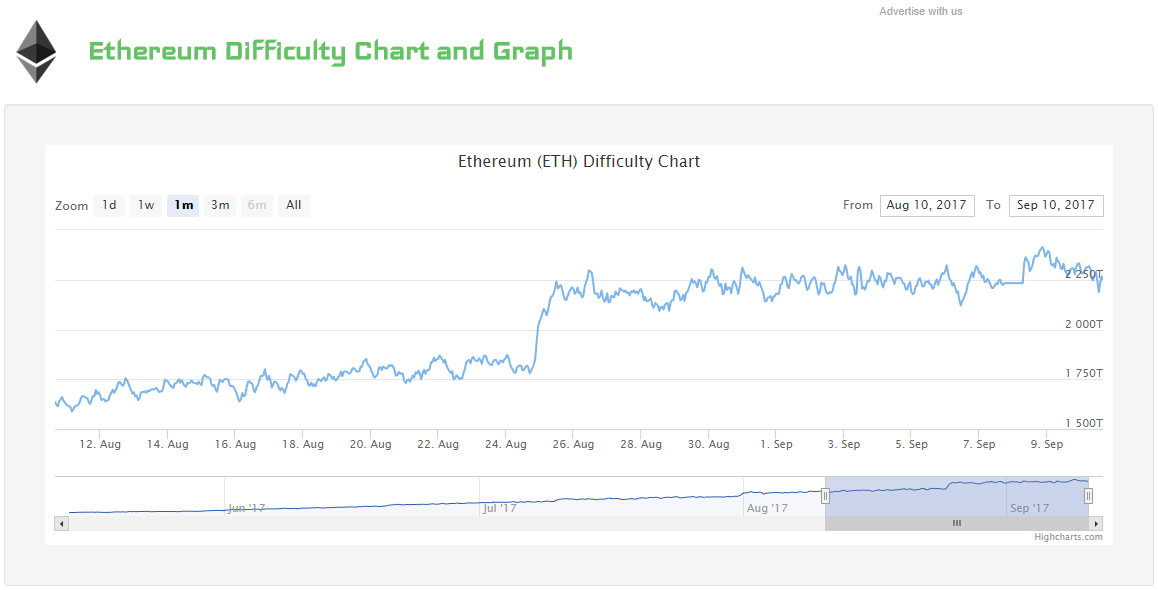 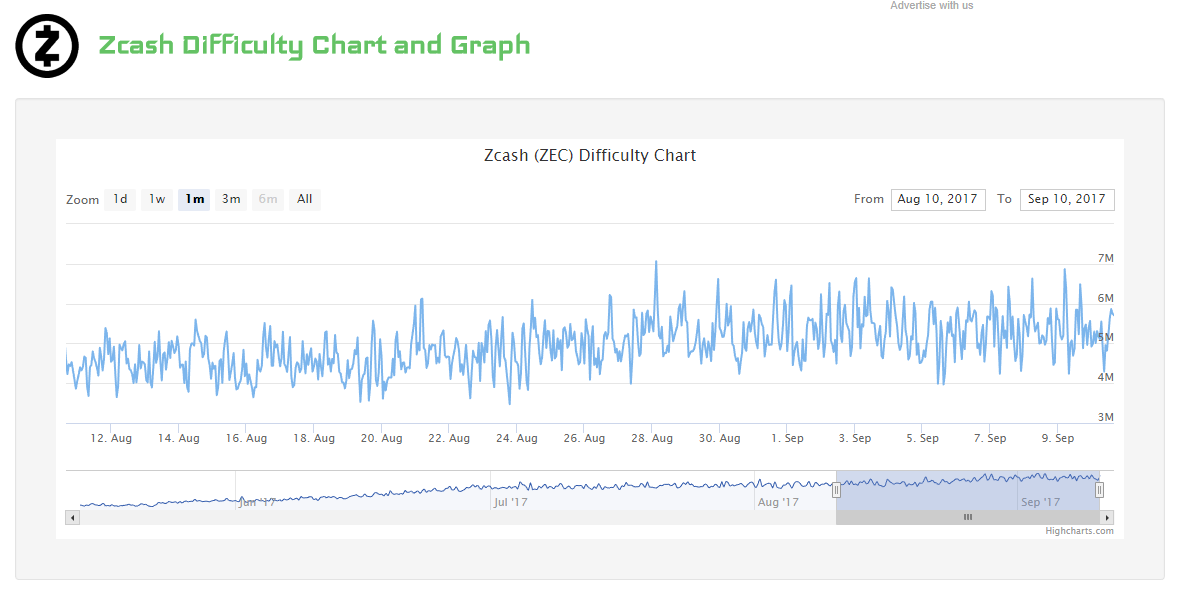 Hurricanes hitting the south coast of the U.S., seem to have little to no affect on miners. My best guess, would be that most of the worlds hashing power is in China, or other parts of the world… Making U.S. hurricanes minuscule, and unnoticed.